Christina joined Alex, Erin, Lael and Nicholas for ten days in the East Cape, riding a custom loop from the airport at San Jose del Cabo.

Tubeless notes: Easy tubeless setup, no problems on route. Rim and tire are both TLR.

Water: I wore an Evoc backpack with a 3L water bladder and hose. Then I had a 21oz Hydroflask for water/coffee/tequilla and a standard bike bottle.

Shelter: No Shelter. Just a sleeping bag and sleeping pad and I used the large plastic ground covering that Lael and Nick were carrying.

Navigation: Garmin 520 without basemaps or track, but Nick had the navigation. I just kept track of distance and speed.

Recommendations for the Baja Divide: If I did this trip on my own, I would load a basemap and the GPX track to my Garmin to follow the route.  I would also want a dynamo hub so I know for sure the computer would not die on me.  It’s also super nice to have that dynamo hub connected to a lighting system that you know will not fail when you need it the most.  I would have also brought a lightweight tent in case it rained or had some crazy amount of bugs. Luckily when I was in Mexico, there were no bugs and I always get bit in AK! This trip was the first time I slept in a sleeping bag under the stars. That was fun.

I have been to Mexico a handful of times with family and friends.  They have all been similar experiences. The cool thing about riding a bike in Mexico or for any cycling tour, is that you get to see so much more.  Mexico on a bike is super fun.  People that live there did not make a big fuss over our bikes and I felt super safe.  I love the beach riding and the ability to hop in the ocean.  Eat salty foods cause it will be hot inland.  It is totally rewarding to see the top of a mountain after a good climb.  Go ride Baja! 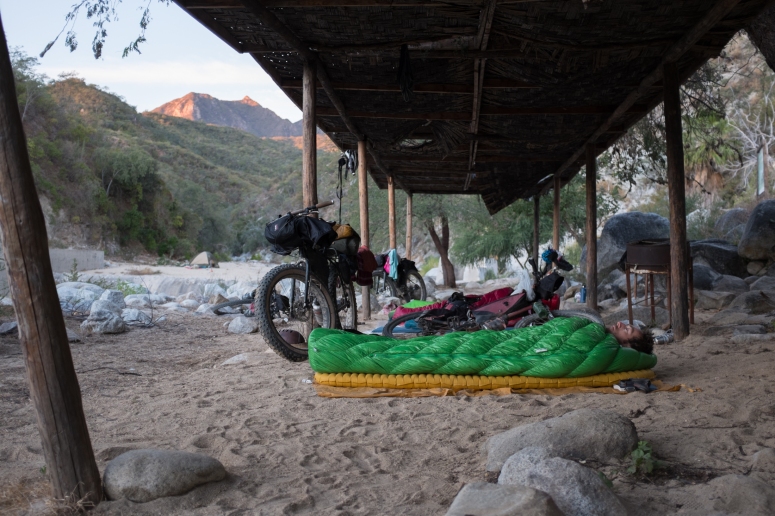 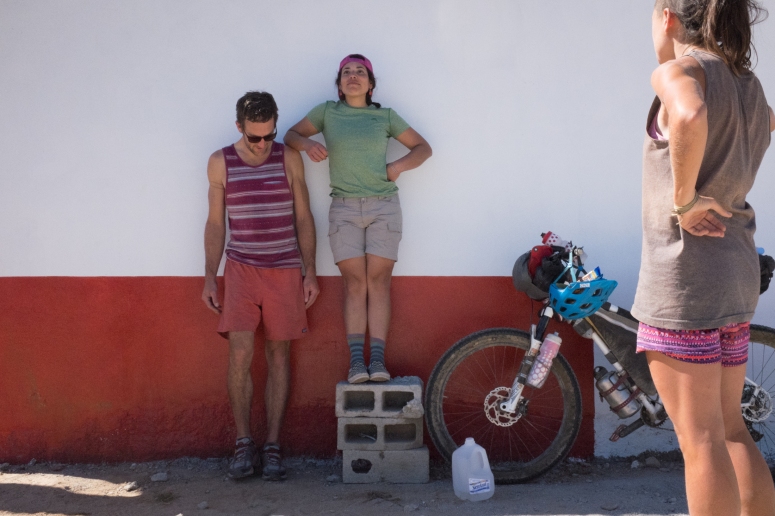